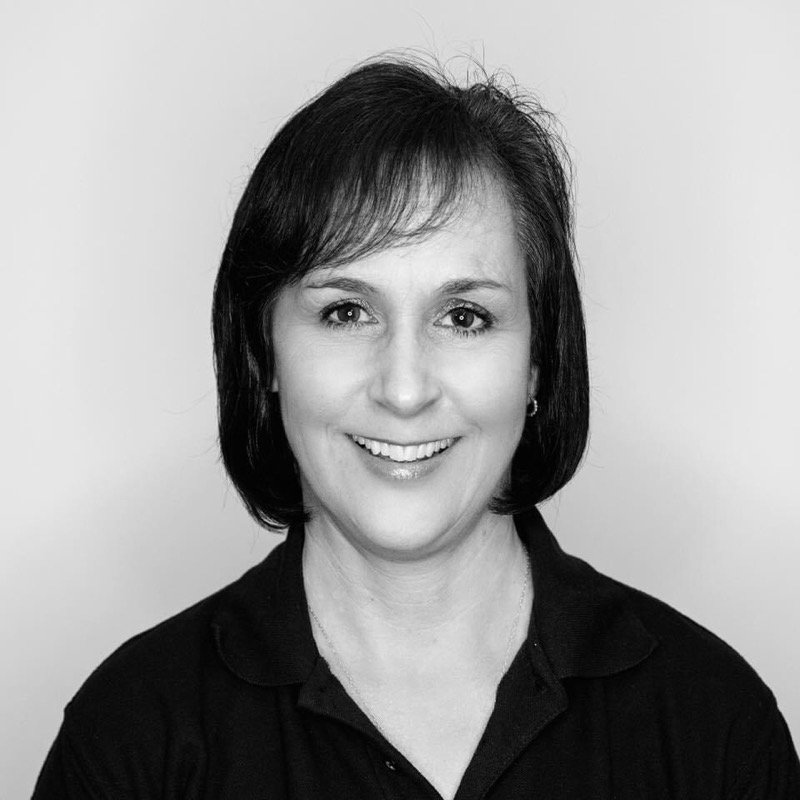 Wayfarers were part of the National Operatic and Dramatic Association (NODA) South West Awards last night. Normally a formal dinner, this became a virtual event which had societies from across the south west logging in to hear the results.

It was a marvellous achievement that Wayfarers were nominated for two awards:

While neither were won by Wayfarers, it is a mark of the quality of our productions that we were being recognised at a regional level.

We are delighted to report that the local NODA District Achievement Award went to our very own Sarah Creswick, “For her work with Taunton’s Wayfarers Youth Group – TWYG’s”. Sarah started TWYGs over 10 years ago to give children from 8 to 16 an introduction to performing arts and it has gone from strength to strength. Not only does TWYGs provide the junior cast for our pantomimes each year, but a number of the adult cast are former TWYGs who continue to be part of the Wayfarers family. Sarah’s foresight to set up TWYGs has long been recognised as a huge contribution to the success of Wayfarers in recent times, so it is wonderful to have her efforts acknowledged in wider circles. Congratulations Sarah. (If you would like more information about TWYGs then please email twygs@wayfarers-pantomime.co.uk)

0
« 2020 AGM – Temporarily Deferred
Jack and the Beanstalk – Postponed till 2022 »
Buy Tickets
Tickets can be bought for
JACK AND THE BEANSTALK
Online:
Via the Brewhouse Website (Click Here)
At the Box Office:
In Person
or by Phone 01823 283244
Latest News
Members of: